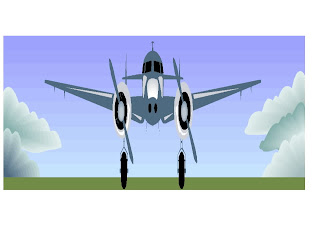 The purpose? To request that Canada’s top airlines develop clear, consistent, communicated policies on food allergies that include a few measures to prevent dangerous in-flight reactions.

To gain the airlines’ interest, they need to receive great numbers of letters. So we need your help. Please take five minutes – and take part in the campaign at www.allergicliving.com (see the green box, upper right).

Facts to consider:
– An aircraft, flying thousands of feet in the air, presents a unique and confined environment, beyond reach of a hospital.

– Nut snacks are commonly consumed aboard aircraft (often carried on by other passengers). There is a higher chance of accidental exposure to top allergens such as tree nuts, peanuts and sesame aboard a plane than in any other public environment – except for a baseball park.

– A recent U.S. study shows about 10 per cent of those with food allergies are having in-flight reactions. Better precautions would reduce reaction rates.

– The number of people living with food allergies has grown significantly in the past decade, representing an increasing segment of the flying public.

Your participation in this write-in effort is urgently needed. Again, you may take part at www.allergicliving.com Please make your voice heard, and thank you for your support.
at 7:34:00 AM